Recent journalism and cinema studies grad from the University of Central Florida in Orlando. Currently in New York City.

Strong leadership, reporting, interpersonal, communication and social media skills. Known for creating and maintaining relationships and partnerships for projects requiring a team of 20 or more.

Winner of Best Portfolio in my graduating semester.

"Two paths diverged in a wood, and we get to take them both." - Nora Ephron, journalist, screenwriter, director & playwright.

Spring 2018:
-Executive Producer & Host of UCF Beyond the Credits' "Making Movie Magic: The Experience of Women in Film" panel discussing sexual harassment and assault cases in Hollywood and how these stories were covered in the media. 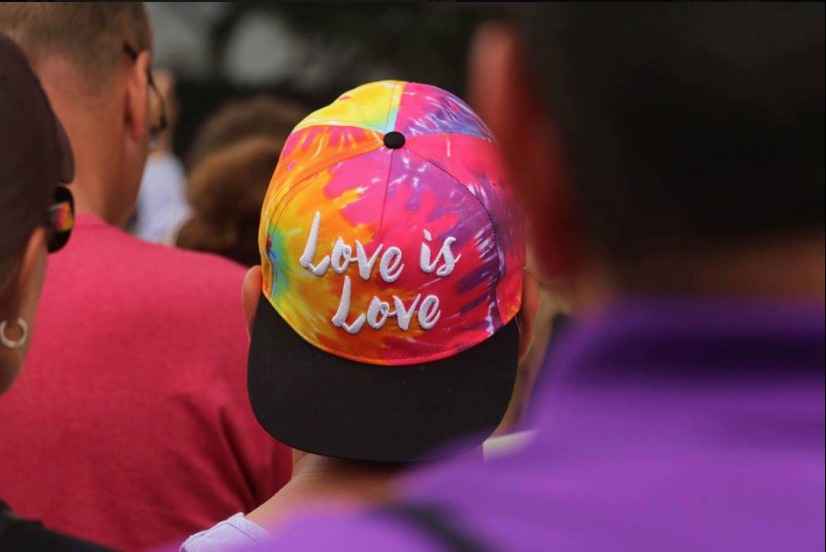 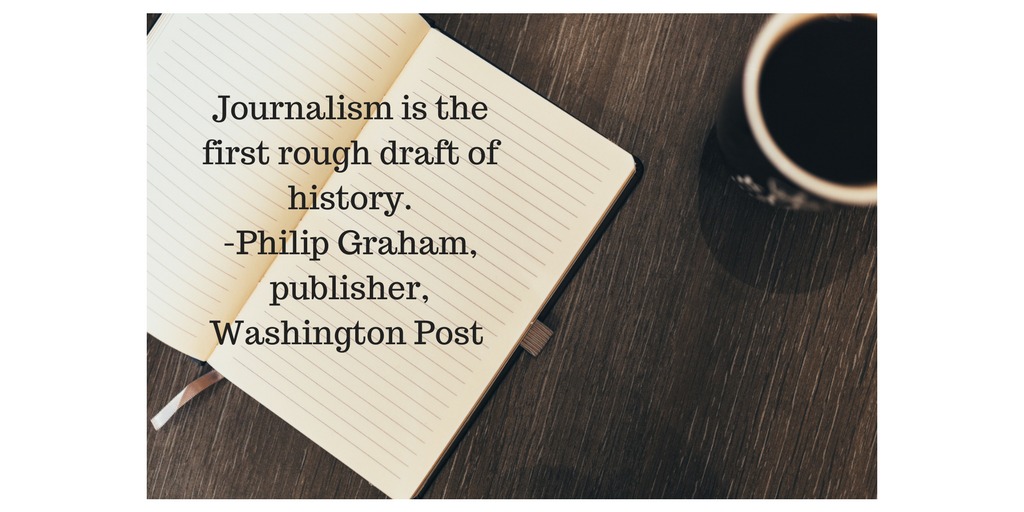